Back to some kind of normality

7 Nov, 2020, No comments
With the world turned upside down because of the Corona Virus, my coaching seems to be getting back to normal. My 3 latest students are from different parts of the world and all keen to learn the basic of cuesports. 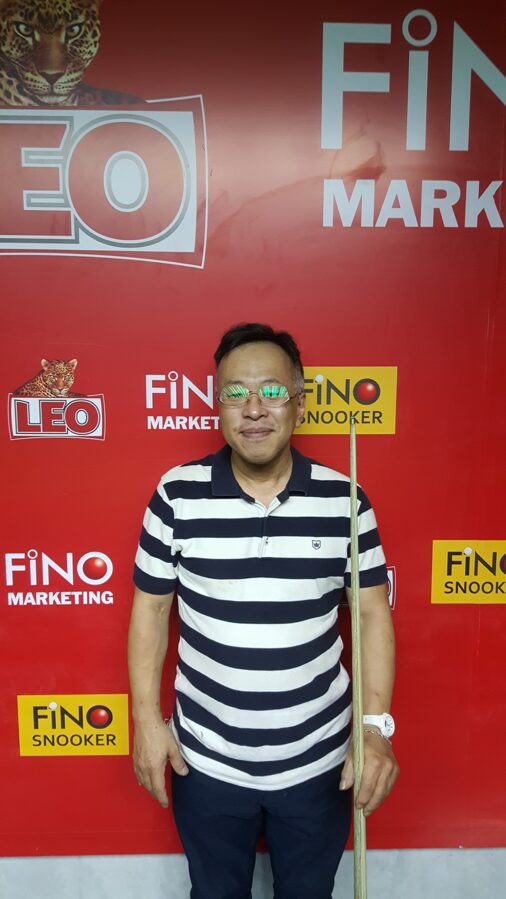 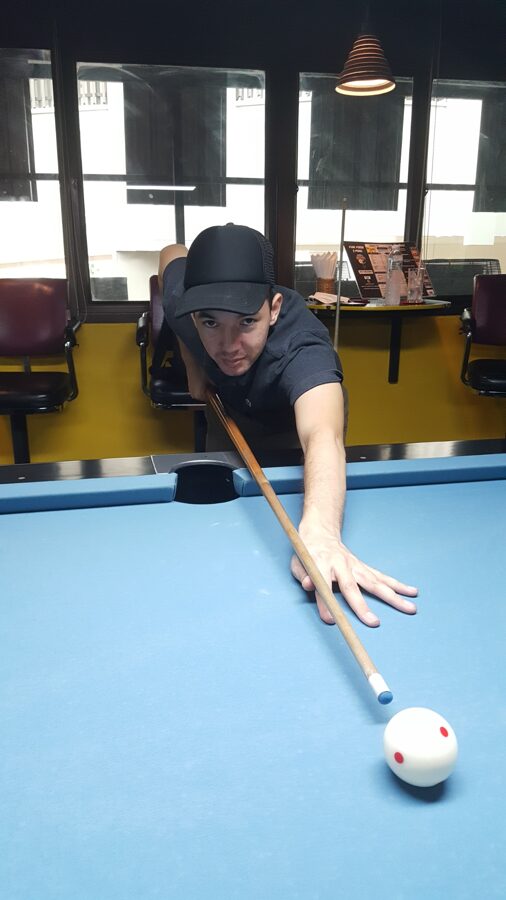 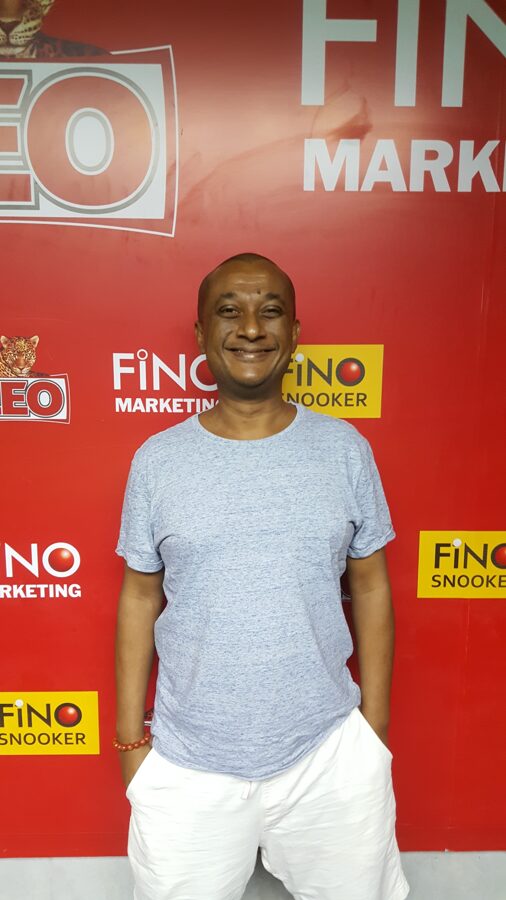 Congratulations John Higgins on a magnificent 147 Break in this years World Snooker Championship.

6 Aug, 2020, No comments
What a player, I remember playing on the table next to him in the 1992 World Championships at the Norbreck Castle. I thought he was a class act then and I still think the same today. In my top 4 of all time greats. 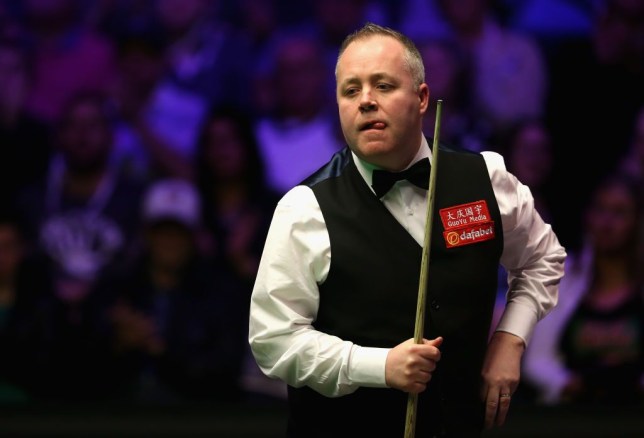 6 Aug, 2020, No comments
Very sad news.....one of my close friends from the world of snooker has passed away....R I P Willie Thorne you will be sorely missed. 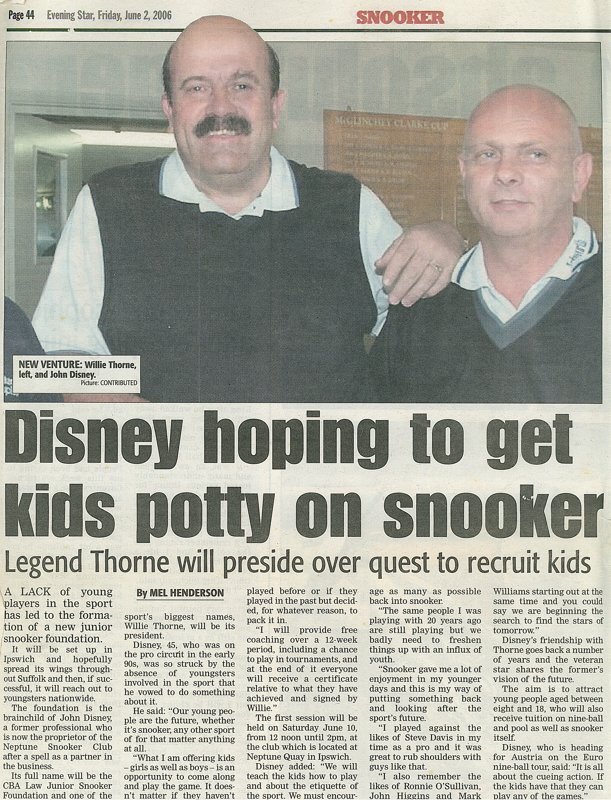 Light at the end of the tunnel.

6 Aug, 2020, No comments
I have now started to coach again as the laws around the Corona virus are being relaxed. Here are my latest 2 students who are trying to improve their game. First up is Suthep, who is fortunate enough to have a home table and Rizwan who has had a couple of lessons at Sports Academy. 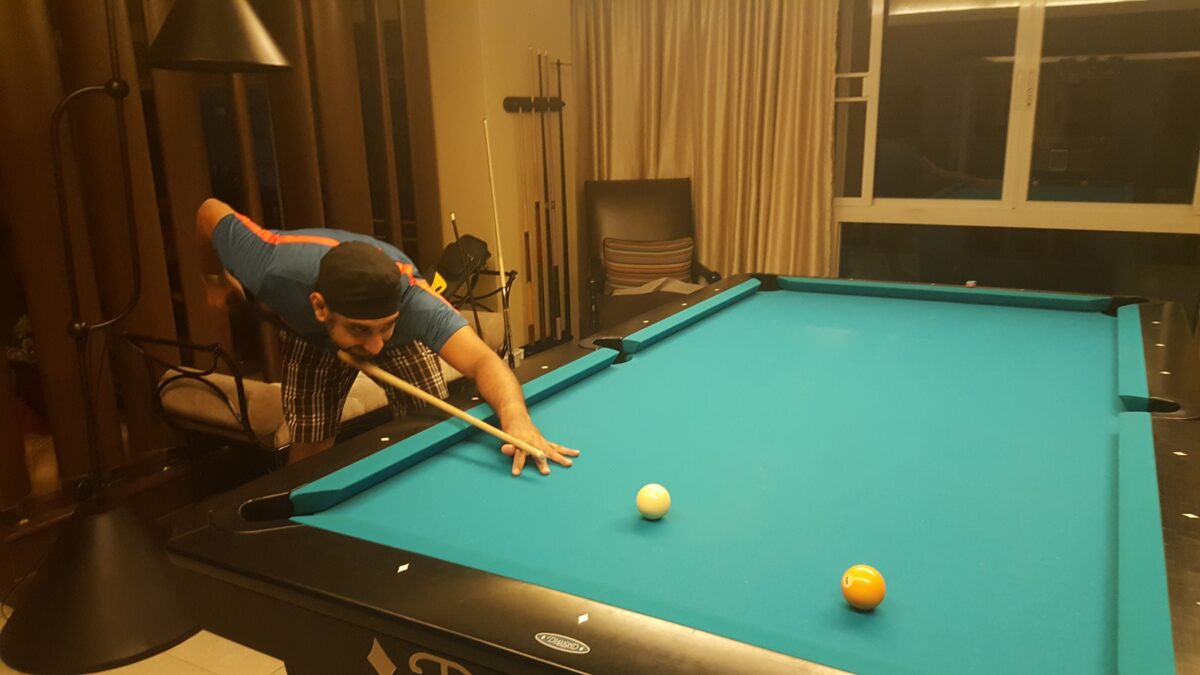 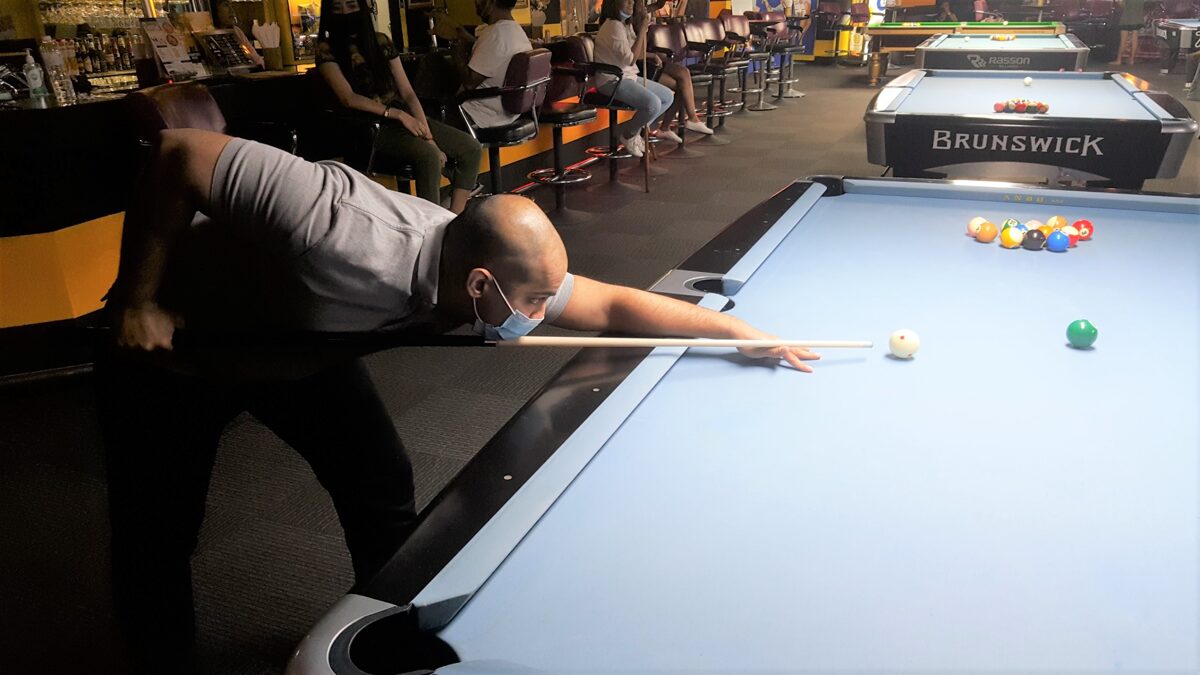 Antti Sutinen. From Helsinki decided to book a course whilst he was here on holiday

30 Mar, 2020, No comments
Another student who had the basics in place and just need a few things changed. He seemed to be a dedicated player and now hopefully will go on to win some tournaments. 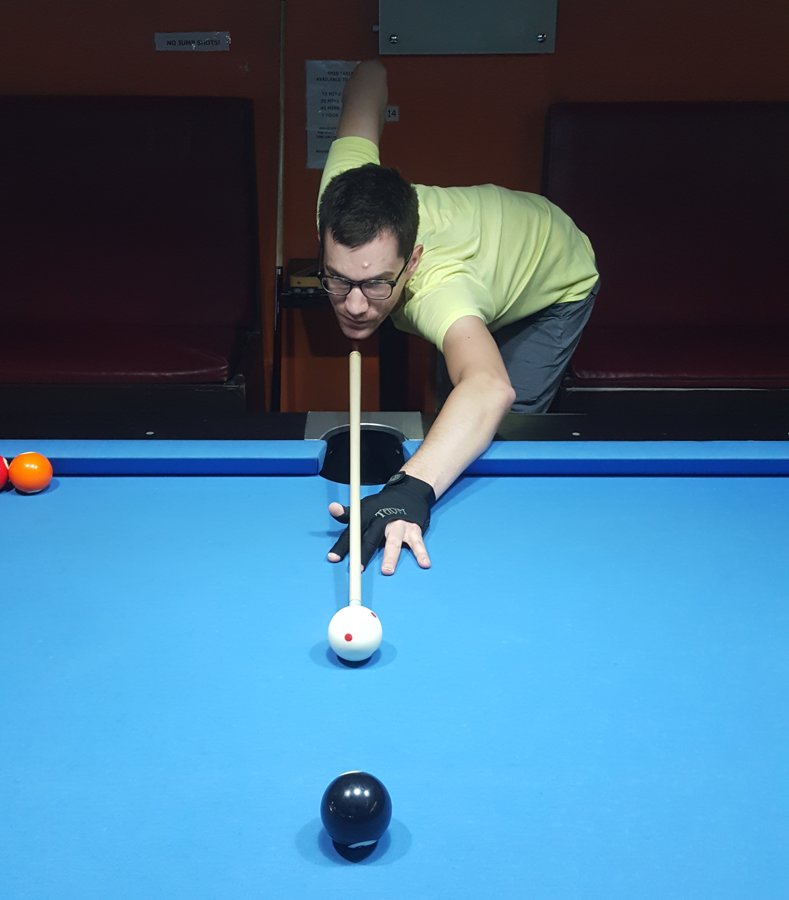 Sharif Zaman. Who travelled over from Bangladesh to get his cueing action tweaked.

30 Mar, 2020, No comments
He had most of the basic principles in place, just needed a little adjustment. Hopefully he will now go on to make his first 100 break. 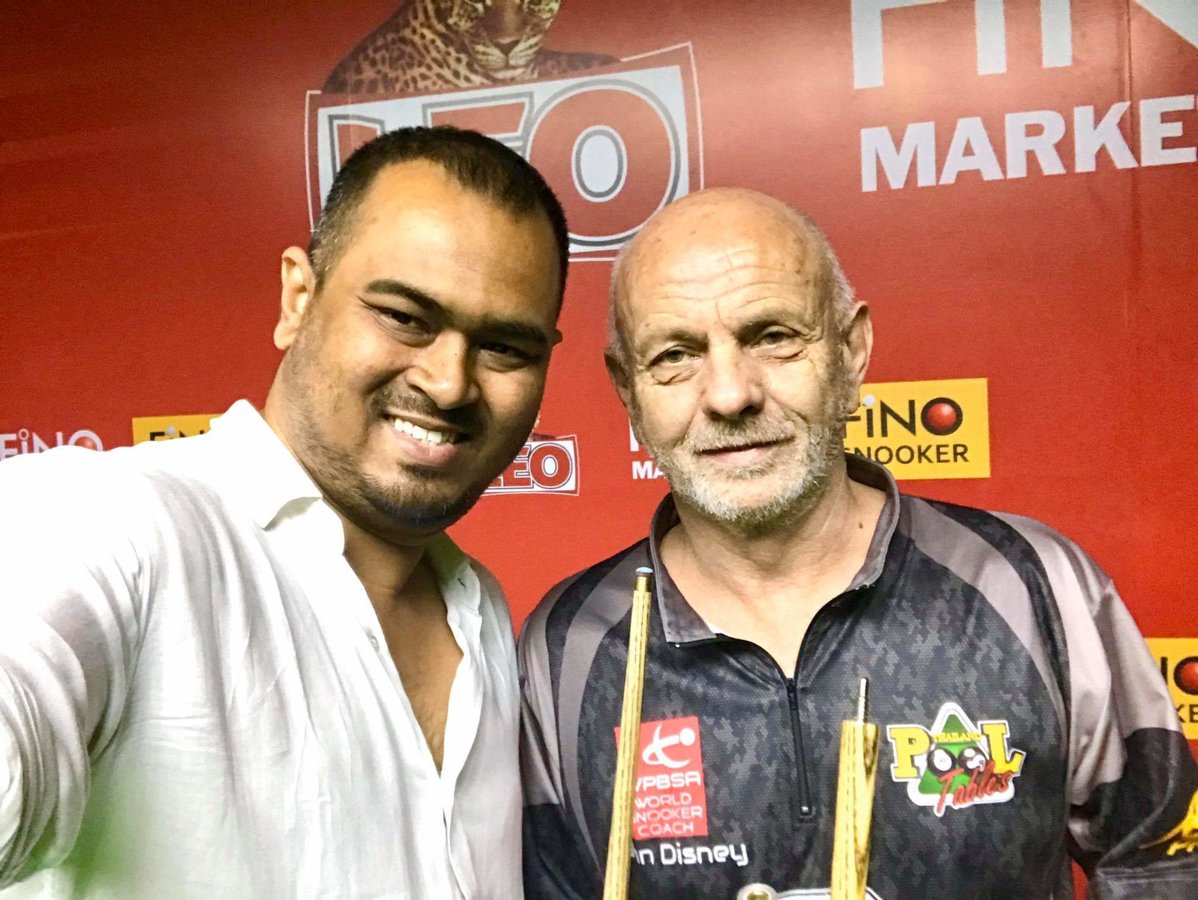 Thailand Pool Tables now recommend me on their website.

Adventure Day Out in Hua Hin

11 Jan, 2020, No comments
Meet my new student Ola who I travelled to Hua Hin for the day to coach at his beautiful home. He has been playing for a while but is now serious about becoming a better player. 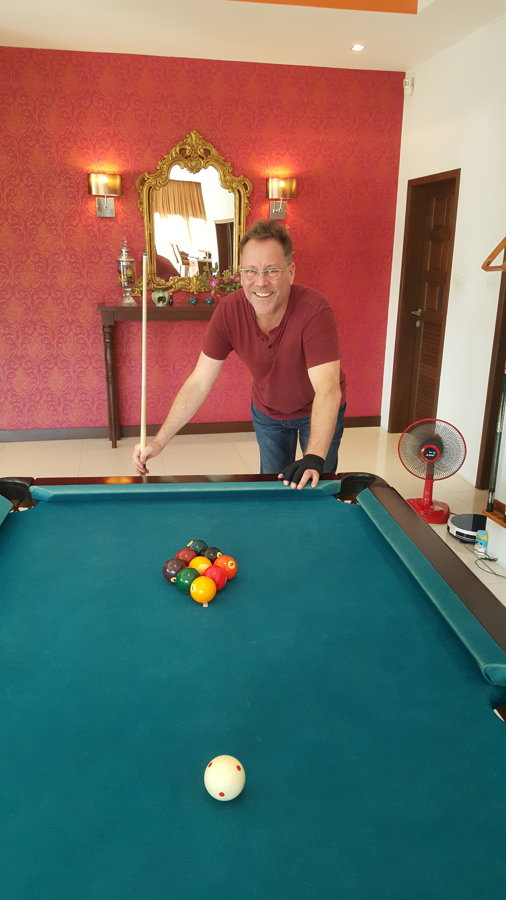 The Effect on My Own Game

20 Dec, 2019, 1 comment
After coaching other people I started to remember what I should be doing myself...and the results are showing through. I needed a win the competition on the last night to jump above Tong who start the last event 20 points ahead of me. After he lost in the early rounds I knuckled down and tried to remember what I should be doing and it worked.        I can do the  same for you. 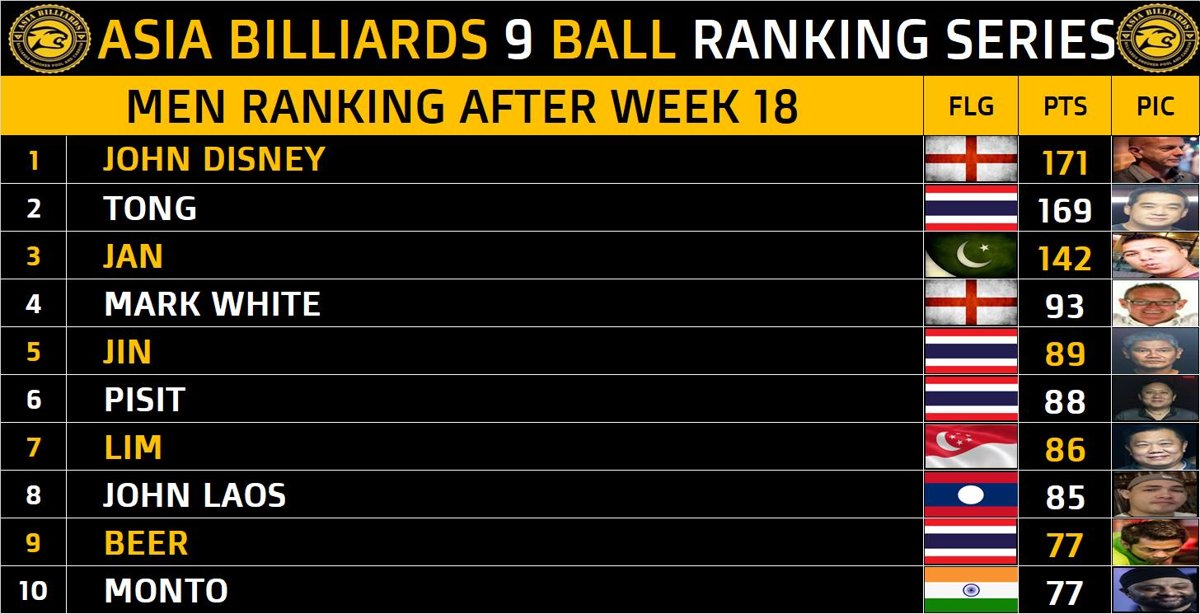 Pete...books a course whilst on holiday

6 Dec, 2019, 1 comment
A good player already...Pete has the potential of being a great player with the tweaks we have made to his stance. 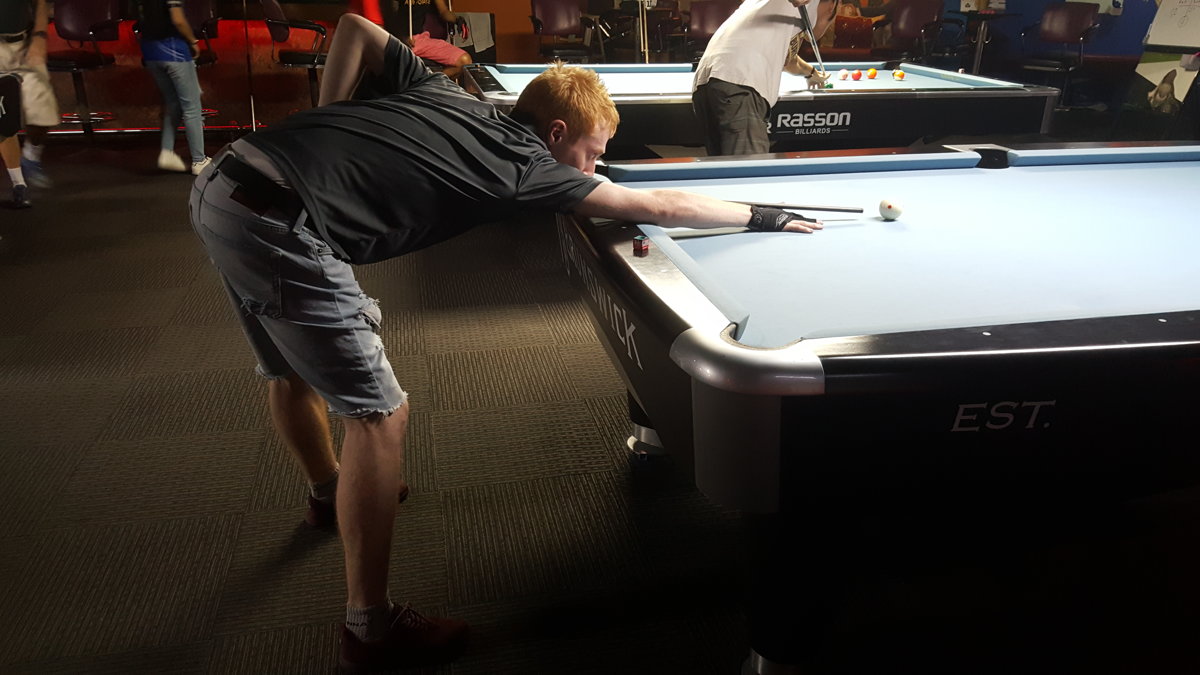 Theo get's in the prize money.

6 Dec, 2019, No comments
He is at it again....well done Theo !! Two consecutive weeks in the prize money again after just 1 coaching session. To win the short race competitions at Breakers you need to play consistently well. He has obviously taken on board the changes we made to his stance/cue action and now flying up the handicap. 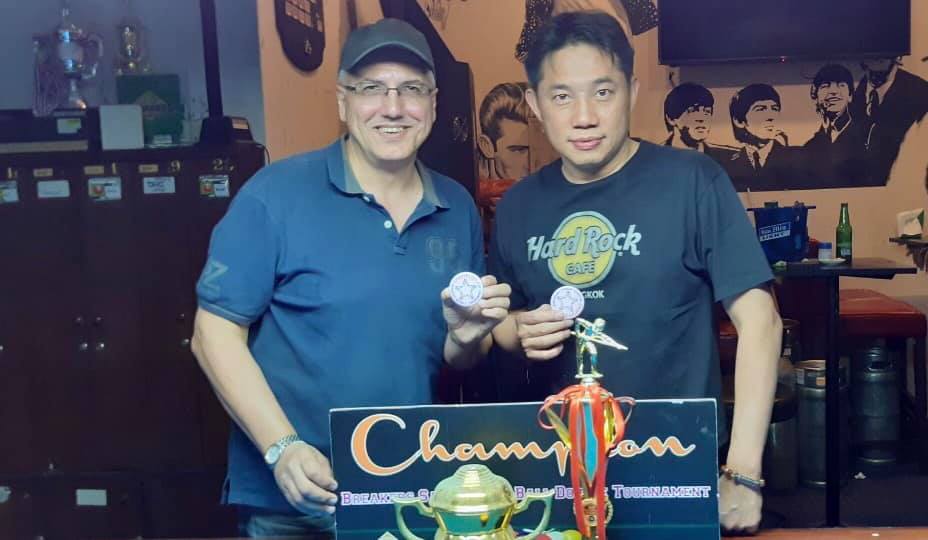 My latest student....Martin from Singapore 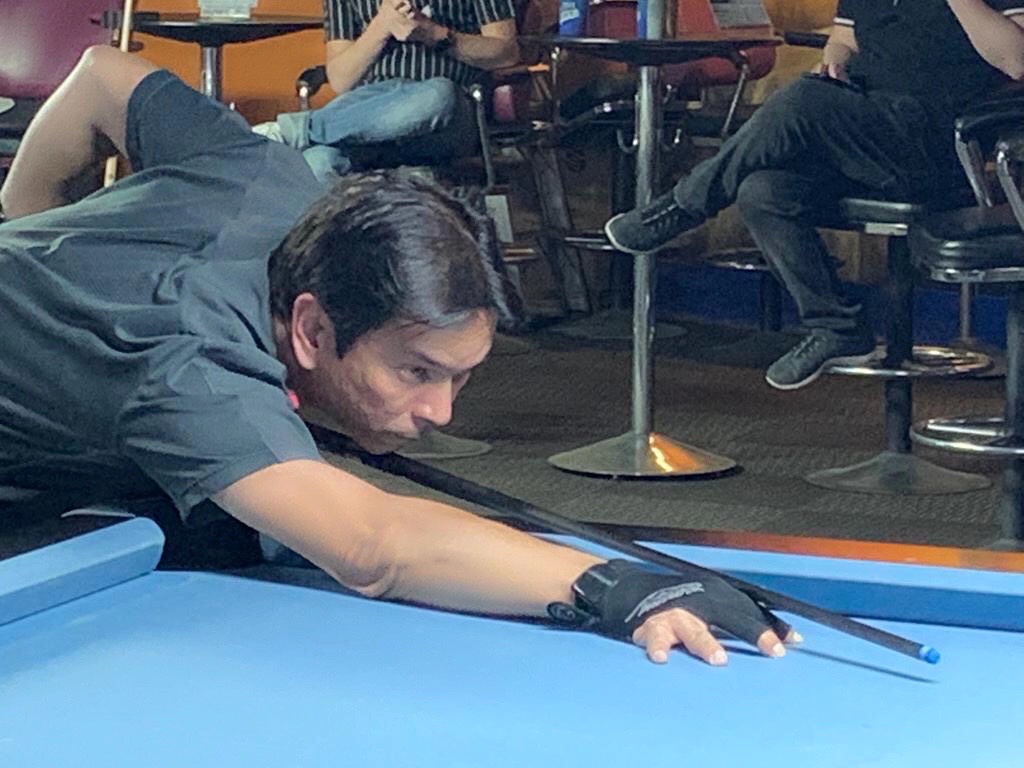 29 Nov, 2019, No comments
If you are struggling to think of a present to buy your partner, why not buy him a course of Pool or Snooker lessons. It is only 4000 Baht for a 6 hour course.

22 Nov, 2019, No comments
A keen snooker fan, Jason from Singapore came over to get some pointers and I was able to get him a VIP pass for the Sangsom 6 Red tournament where he was able to meet some stars and legends in the world of snooker. 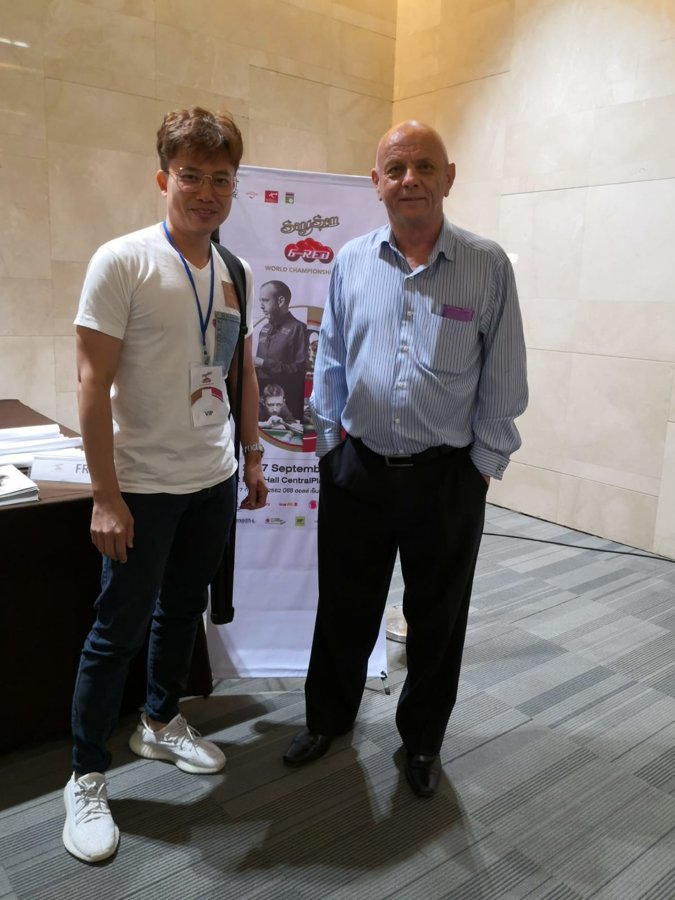 22 Nov, 2019, No comments
Captain of the European Mosconi Cup team recommends me on Facebook. 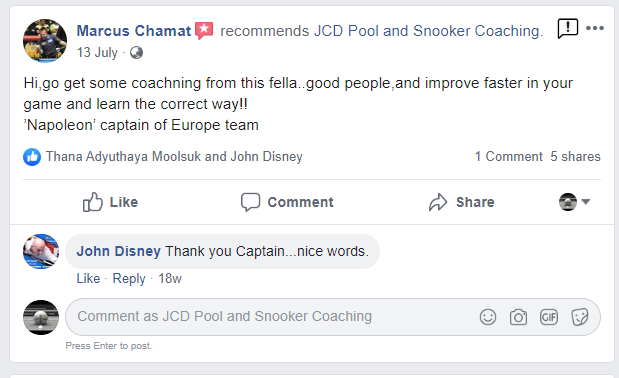 22 Nov, 2019, No comments
I was invited to play in the Joy Chinese 8 Ball Asian Tour in Bangkok recently. I have to say that is a very difficult to play and a good straight cue action is required. I was unfortunate to meet Kim Laaksonen (Finland No.1) in the last 32 and consequently lost 4-1, but he played great and deserved the win. 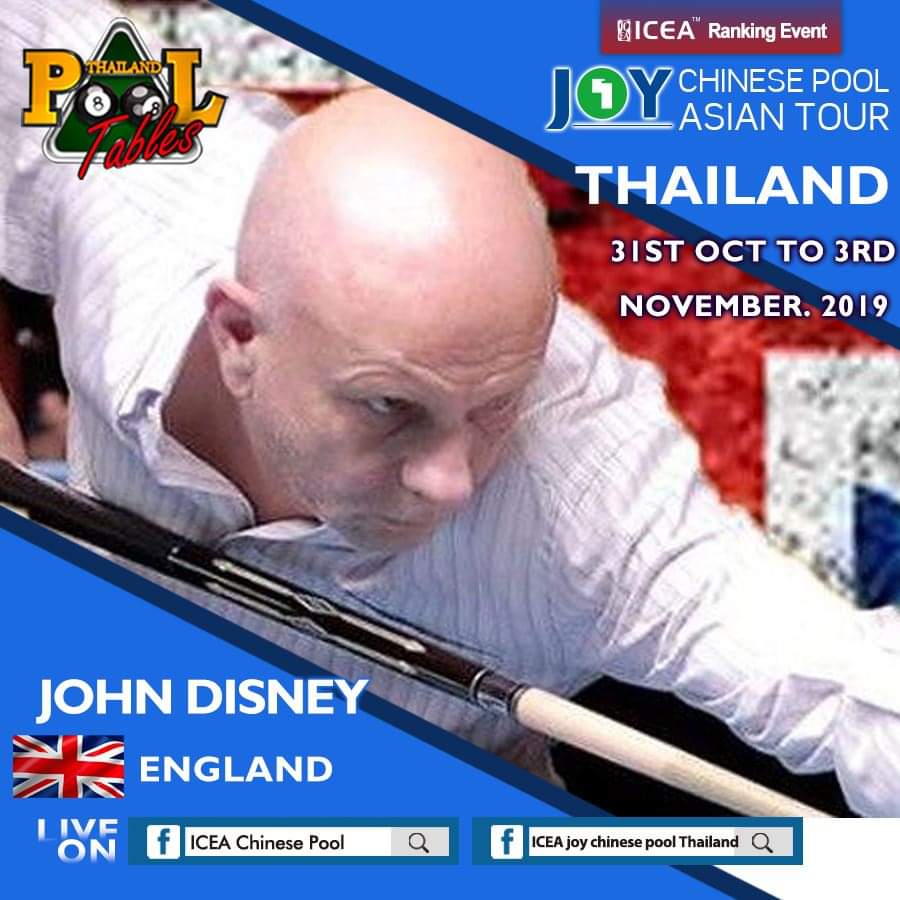 22 Nov, 2019, 1 comment
Tony is a beginner who has not played much Pool, but he is now starting to look and play like a good player. 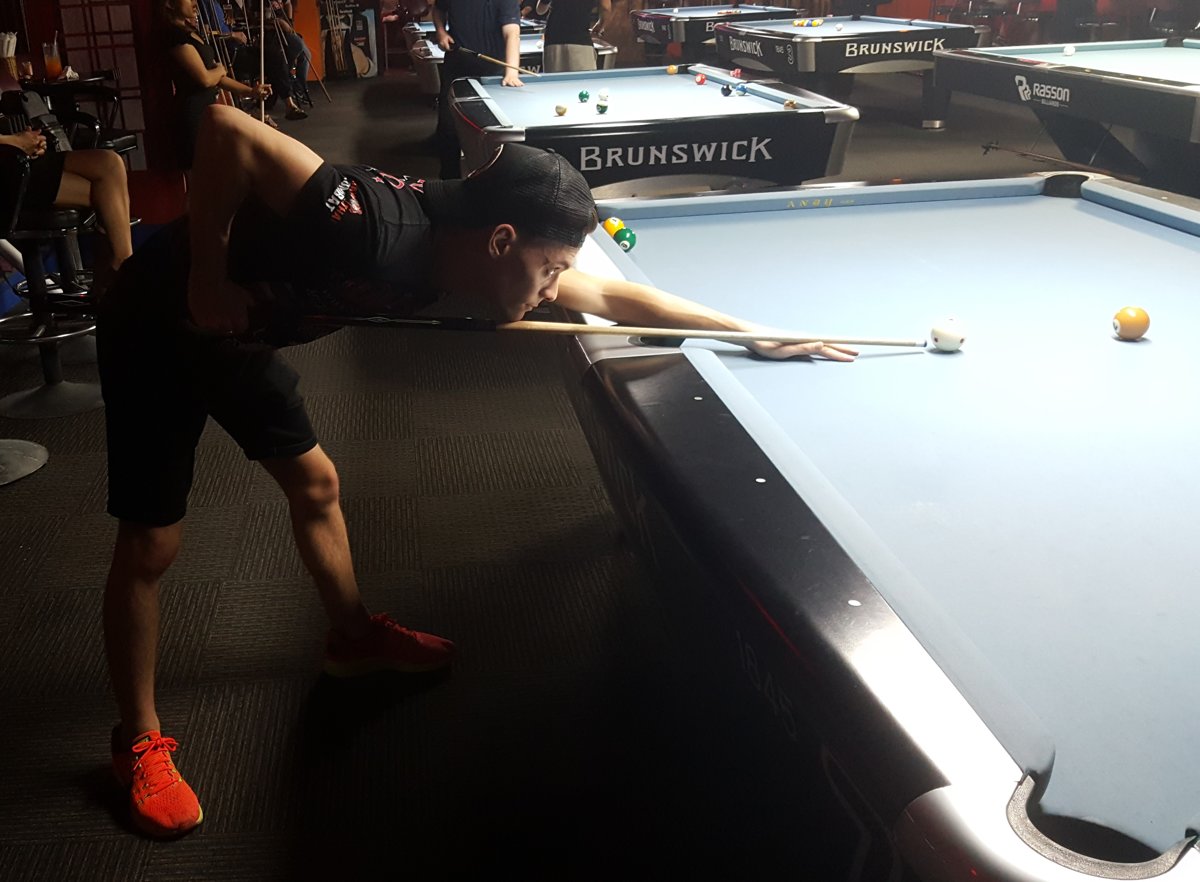 Elton flies over from Singapore for a 3 day crash course.

22 Nov, 2019, 1 comment
Elton flew in from Singapore to have a 3 days crash course. Hopefully now his game will go to new heights. 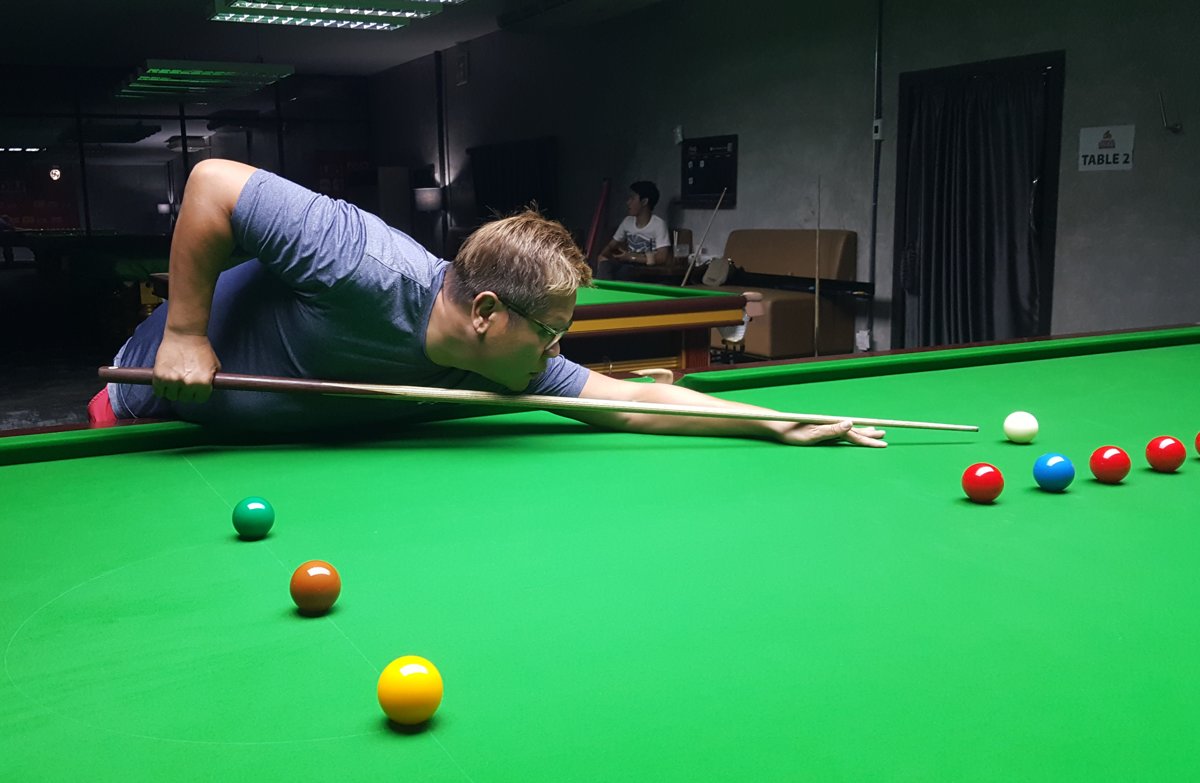 It's not just a man's game

22 Nov, 2019, No comments
Sakhi has never played before but she is on a learning curve and coming along nicely. 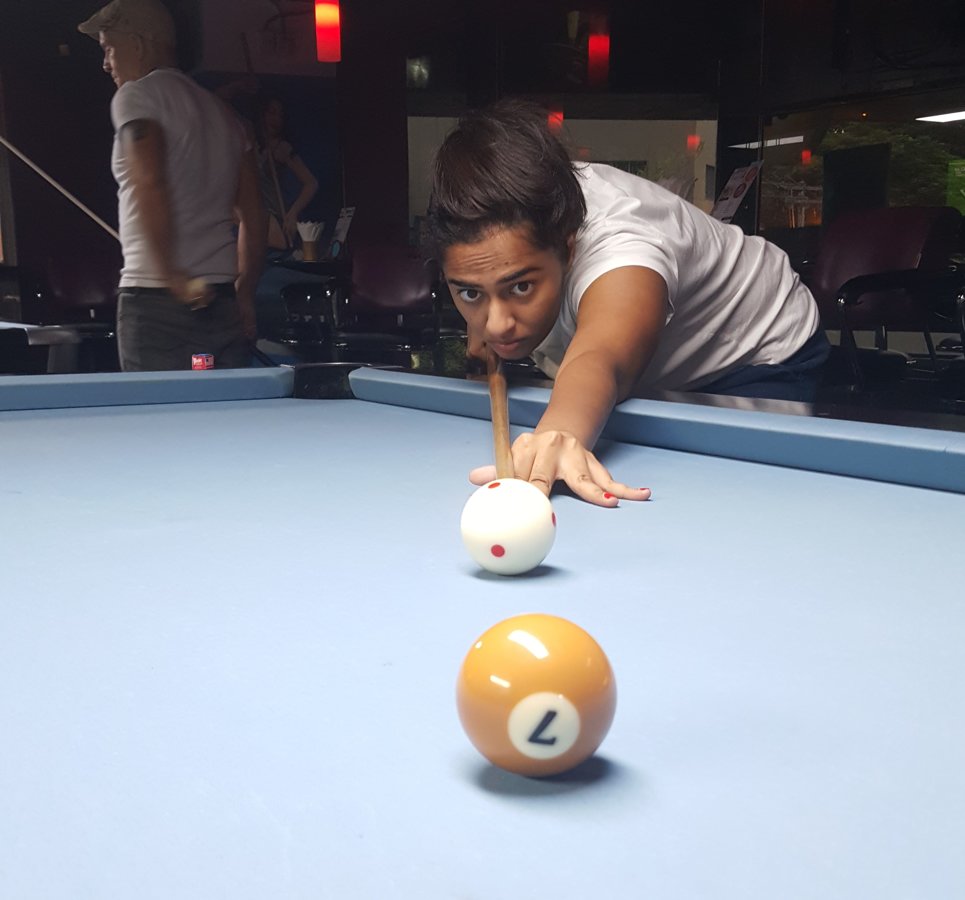 Ronny from Bangladesh learning the finer points of aiming.

22 Nov, 2019, 1 comment
Ronny is quite an accomplished player, so I am teaching him the finer points of aiming and tweaked his stance a little bit. Also we are working on his mental ability. 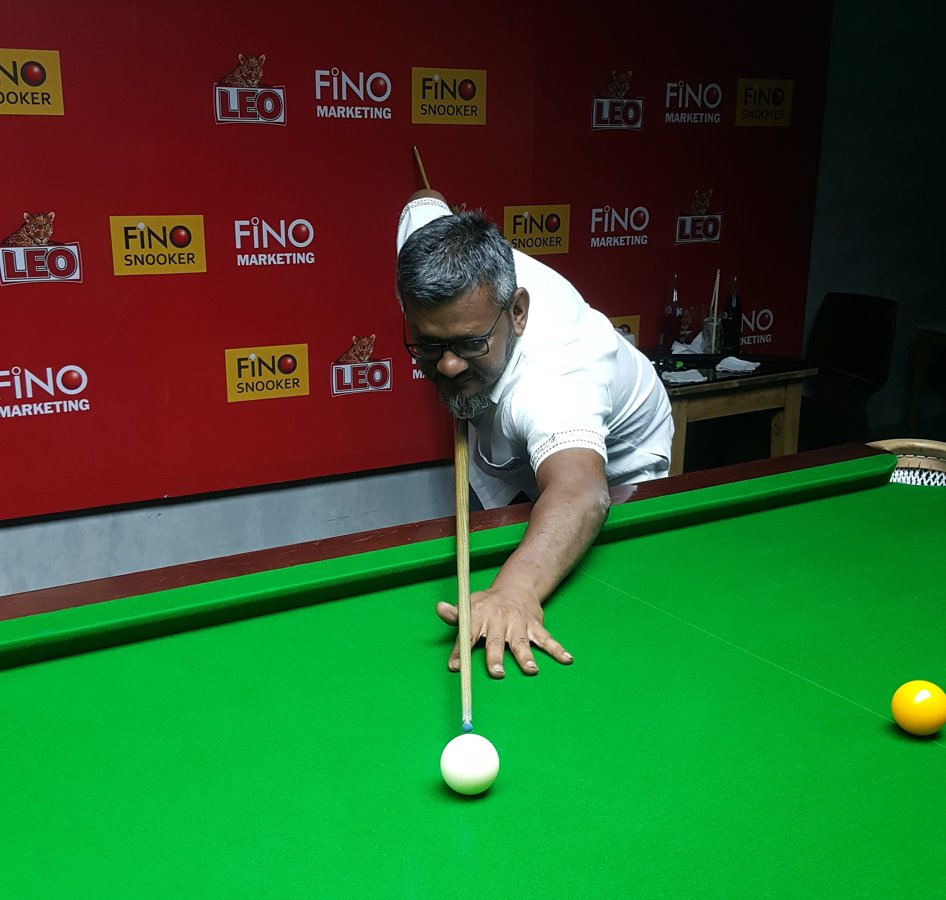